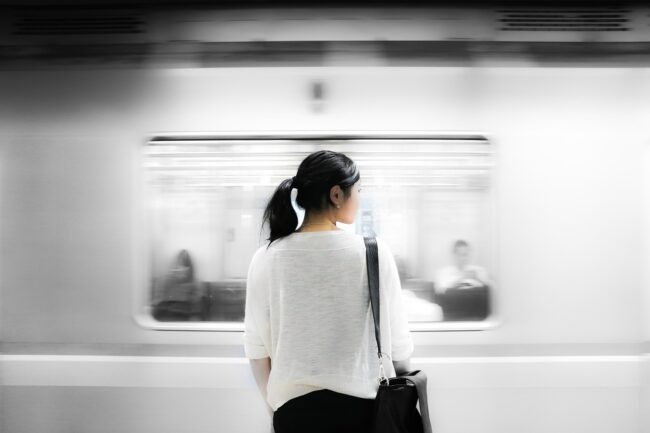 Recently released IRS Notice 2016-22 provides for a transitional relief period for the Work Opportunity Tax Credit (WOTC) program. This provides business with the opportunity to retroactively capture the WOTC program for hires made prior to its reauthorization i.e., the “hiatus” or period of time in which the WOTC program was expired due to Congressional inaction on the tax extenders bill.

Please note: All Walton clients continued to have their paperwork submitted for the program during the hiatus.

The WOTC program was reauthorized on December 18, 2015 by the Consolidated Appropriations Act, 2016 and the Protecting Americans from Tax Hikes of 2015 (Public Law No: 114-113) with a retroactive date of January 1, 2015 – December 31, 2019. The renewal further expanded the WOTC program to include a new target group of individuals; Qualifying Long-Term Unemployment Recipients (further detailed below).

The transitional relief suspends the two requirements found in § 51(d)(13)(A)(ii):

The 28 day deadline for submitting IRS Form 8850 for qualifying employees is extended to June 29, 2016 as follows:

The statement signed by qualified employees indicating that they have provided the information on Form 8850 “on or before the date of the job offer” is waived during the hiatus period:

Long-Term Unemployed are defined as any individual who is certified by a DLA as being in a period of unemployment which is not less than 27 consecutive weeks and includes a period in which the individual was receiving unemployment compensation under State or Federal Law, which may be less than 27 weeks. As of IRS Notice 2016-22, proof of qualification for this newly-added target group may require the new hire to provide information regarding the period(s) in which the individual was unemployed, the period the individual received unemployment compensation, and signature or self-attestation as to the unemployment information the new hire provided. Further information regarding this requirement will be available upon release of the modified WOTC program forms.

WOTC Transition Relief is a short-term opportunity only and one that is best captured by a consulting firm with proven experience with the WOTC program. Walton is a proven leader with over 35 years of tax-credit expertise realizing and maximizing the WOTC program for companies across all industries.