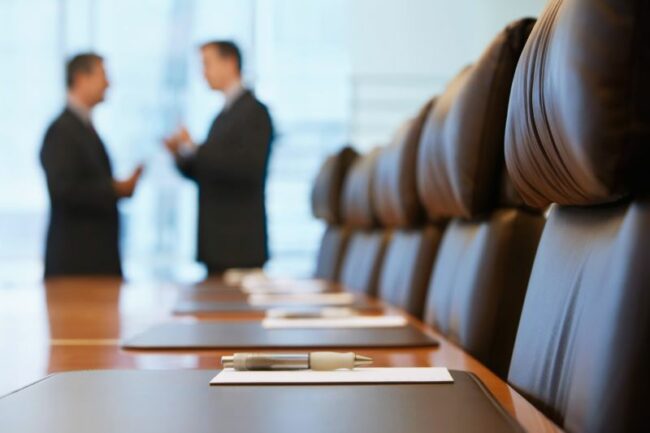 Last week, both leaders have focused on other matters. Senator Grassley is promoting the bi-partisan prescription drug pricing bill he has negotiated with Senator Wyden (D-OR), the ranking Democrat on Finance. Both are still clearing this bill with their colleagues. Chairman Neal must be ready to bring the Ways and Means prescription drug pricing bill to the floor because Speaker Pelosi (D-CA) has made it a priority.

How will it turn out?

Chairman Neal is being pressured by House progressives to champion EITC/Child Credit, etc. Therefore, the only way to achieve that is to call off talks and write the bill that House Democrats are pushing for. Even though, when the bill reaches the Senate, Republicans will be able to rewrite the bill to suit their needs, and if it’s riding an appropriations bill, Democrats will not be able to change it. Furthermore, Grassly understands that Neal cannot take a bill to the floor with just the extenders, therefore, he must make concessions. Consequently, Chairman Neal’s best chance to reach deal with his counterpart Grassley beforehand.

While the two chairmen continue working, Congress will pass another continuing resolution to December 20th, so it appears we will be going down to the wire to get WOTC on the last bill before year end. Everyone understands all or most 2020 fiscal year appropriations bills must be passed by December 20th. A further continuing resolution until next next year means budget chaos and WOTC hiatus will be likely until late February.

How can you  help?

The employment sector is urged to continue reaching out to your respective lawmakers, requesting a permanent extension of WOTC and VOW to Hire Heroes Act veteran’s tax credit.

As your trusted advisor, Walton is committed to keeping you abreast of important developments that impact the future of WOTC. If you have any questions, please be sure to contact us.