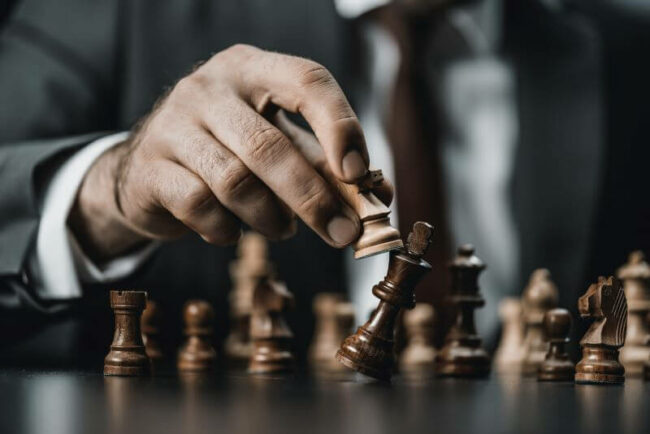 We are now eight months into 2017, and many employers are wondering what the status with tax reform is and how might impact the future of WOTC. As we mentioned in our last update, at the start of this year, House Speaker Paul Ryan proposed a plan to reform our tax code which was designed to be revenue-neutral. His plan proposed a Border Adjustment Tax (BAT) which would tax imports to the United States, but it would not tax exports.

His plan also assumed entitlement reform to Medicare. These initiatives would have generated an estimated $2.5 T in savings over ten years and would be used to offset tax cuts, specifically business taxes from 35% to 20% (though President Trump has promised a reduction to 15%) as well as personal income-tax reductions. To put this into perspective, every percentage point in the corporate tax rate will cost the equivalent of $110B in revenue losses in ten years. Therefore, it will cost nearly $1.1 trillion to reduce the business tax from 35% to 20% and another $1.1 trillion to reduce it to 15%.

Speaker Ryan had hoped to have the plan passed prior to the August recess, but it has gone up in smoke on two fronts. Obamacare repeal seemed to go out the window, and his plan counted on the additional savings from Obamacare reform to pay for all his planned tax cuts. In addition, the administration has opposed BAT for a variety of reasons, removing it and its needed tax revenue from consideration. These setbacks eliminate a major source of funding for Speaker Ryan’s plan. Despite these hurdles, the administration continues to insist on a substantial reduction in taxes, so the question becomes, “How will tax reform be paid for?” So far, there has not been an agreement on this, other than to scrap Speaker Ryan’s plan and have the members of the House Ways and Means Committee and the Senate Finance Committee take the lead and begin producing legislation for the President to sign, according to the Joint Statement on Tax Reform, released on July 27, 2017. This opens the door for additional lobbying efforts to ensure the permanency of the WOTC program.

Considering these developments, the most likely scenario could be a repeat of the Bush-era cuts, where Republicans would several taxes that they want to cut without offsets. This scenario would require the credits to be limited to ten years and would require a compromise by accepting large increases to the deficit. To implement this strategy, Republicans must issue authorization for the tax cuts through the 2018 Budget Resolution, using budget reconciliation rules which would only require fifty votes in the senate. However, it will not be an easy task, since the budget resolution will also provide guidance on deficits, establishing the spending and revenue targets needed for the committees to write legislation. This makes it doubtful that the Republicans can pass a budget resolution that incurs significant increases to the deficit.

As you can see, there is no simple path forward for tax reform due to the difficulty of paying for the tax cuts. This will probably result in a reduction of scope altogether. Current estimates show that it would be difficult to reduce the corporate tax beyond 27% without finding initiatives to offset the reductions. Today, many suggest that Republicans are likely to compromise by taking a small reduction and call it a “win,” although it would not come anywhere close to the 15% reduction promise Donald Trump campaigned on. Undoubtedly, there is some question as to whether the administration would allow this to happen.

To recap, at present, there are still more questions than answers, and given the many moving parts, we still don’t have a clear view of the future of tax reform or how it will impact WOTC. The fact that the policy statement released late July by the Republicans on tax reform was a mere 600 words with little detail seems to confirm this. Now that Obamacare repeal appears to be behind us, the next major initiative to watch is the Budget Resolution for 2018.

As your trusted advisor, Walton remains committed to monitoring tax reform and lobbying tirelessly on your behalf to ensure the long-term security of the WOTC program. We will keep you posted as new developments occurs, as the committees intend for legislation to move through the committees this autumn. This will be followed by consideration on the House and Senate floors. As always, don’t hesitate to contact us if you have any questions.