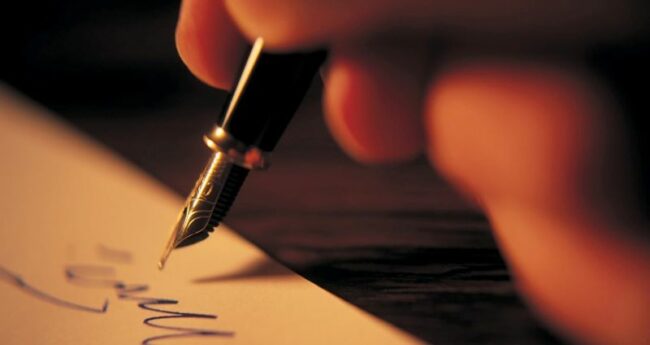 Fortunately, given the overwhelming success of the WOTC program, as well as its popularity among companies, the Senate’s version of the bill left it untouched. After negotiations between the House and the Senate, WOTC survived their scrutiny, remaining in place through its current term. WOTC is set to expire on December 31, 2019.

While it did not become permanent, as many had hoped, it is still an active provision of the U.S. tax code. WOTC is a very effective tool for employers to hire the most people in need further reducing their tax liability and earning up to $9,600 per eligible employee. As your trusted advisor, Walton has been at the forefront, monitoring all tax-reform developments and lobbying tirelessly on behalf of our clients to ensure the long-term future of WOTC. We will continue to do so as time progresses and we get close to the expiration date of the program in 2019.