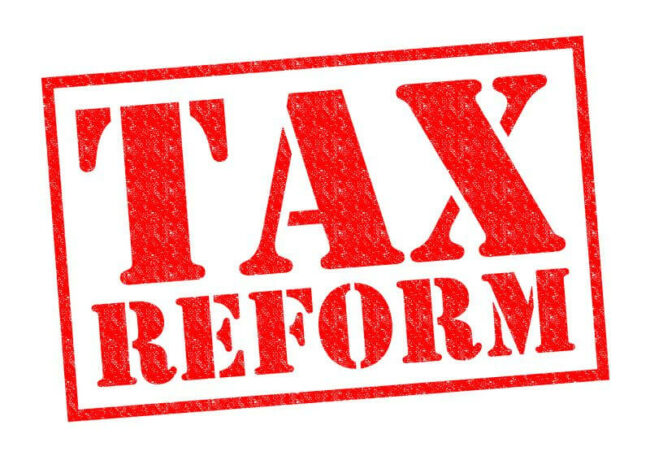 On September 27, the Republicans revealed the framework of what they hope to accomplish with tax reform. Herein is a general overview of their plan and the impact we believe it can have on the Work Opportunity Tax Credit (WOTC). Considering the proposed reduction in the corporate tax rate from 35% to 20%, deductions and credits are not necessary to the same degree that they were in the past. Under the Republicans’ framework, two popular credits are explicitly referenced to be continued:

The remaining credits, including WOTC, and other deductions are subject to review by the tax-writing committees, leaving their fate unclear at the present time. END_OF_DOCUMENT_TOKEN_TO_BE_REPLACED

The Senate Finance Committee voted the tax reform bill out of committee on Thursday, November 16 in a similar fashion to the House plan, suggesting an aligned strategy orchestrated by Republican leadership. All Democratic amendments were voted down by party-line votes. All Republican amendments were withdrawn in favor of the Chairman’s mark. As it turns out, the bill that was voted on does not reference WOTC. This likely means that WOTC will be left in place until December 31, 2019, based on the existing law.

While it seems that most of the Democratic amendments were an act of political showmanship, Senator Ben Cardin (D-MD) offered an amendment to extend or make permanent a series of tax credits. While the amendment was voted down, the conversation was interesting. First, many Republican senators had positive words for Mr. Cardin and expressed support for the basic principles of his amendment. Senator Hatch (R-UT) made a comment that they have a plan to do a “tax extender” bill and that it would be the better vehicle for the Cardin amendment. Several Republican senators referenced that there would be another opportunity at which point they would support the Cardin amendment, but they would not support it as part of the tax reform.