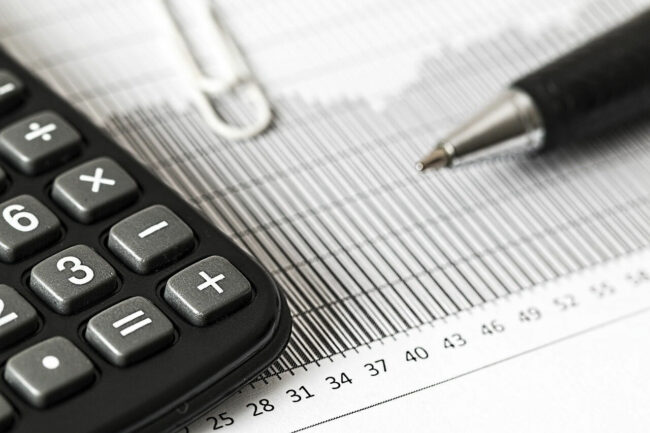 The PATH Act increased the expensing break for qualifying real-estate improvements. It also made it easier for improvements and expenses to qualify for bonus first-year depreciation, but the determinations of qualifying improvements and expenses are more complex. The detail of those new complications is lengthy. However, as summarized by Thomas Reuters in their Checkpoint New dated March 8, 2016, as a general rule, the cost of commercial real-estate improvements is recovered over a period of 39 years via straight-line depreciation only.