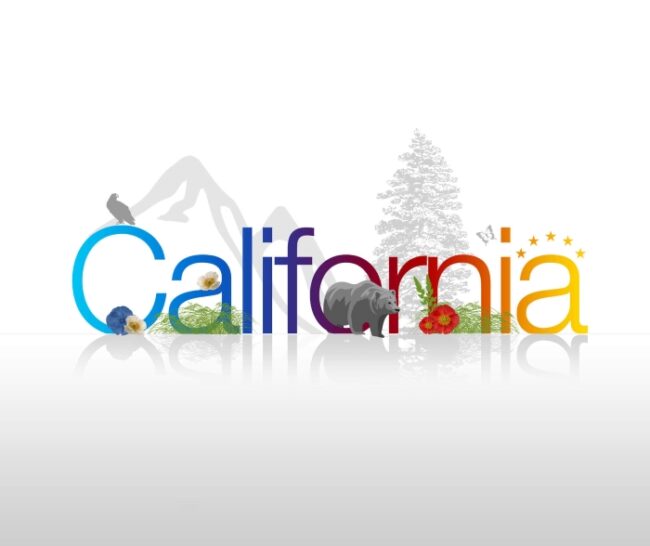 Effective February 5, 2015, final regulations to implement the California Competes Tax Credits (CCTC) program were adopted. These final regulations are substantially similar to regulations adopted as emergency regulations on November 17, 2014. CCTC is administered by the Governor’s Office of Business and Economic Development (GO-Biz), is a credit against the personal income and the corporation franchise (income) tax for businesses locating or expanding in California, based on an amount negotiated between Go-Biz and the taxpayer (as approved by the CCTC Committee).

With the California Enterprise Zone Program (CAEZ) allowed to expire, California continues its efforts to encourage businesses to create jobs and make investments in California with new and expanded tax credit and incentive programs. END_OF_DOCUMENT_TOKEN_TO_BE_REPLACED

The California Competes Tax Credit (CCTC) is an income tax credit that is available to companies for a project associated with staying or growing in California. The tentative amount of credits allocated to Go-Biz are $30M for FY 2013-14, $150M for FY 2014-15 and $200M for each FY 2015-16 and 2017-18. Small businesses with gross receipts of less than $2M during the previous taxable year have been specifically allocated to receive 25% of the total credits available each year.