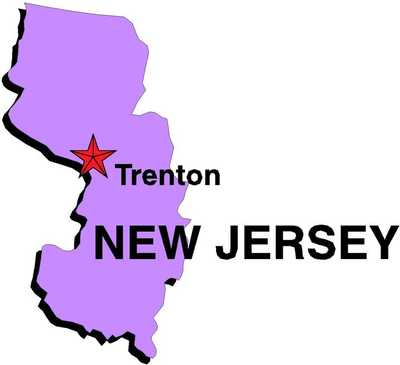 Under the law, a business approved for a BEIP grant that chooses to pursue this opportunity has 180 days following enactment (by July 11, 2016) to direct the EDA to convert the grant to a refundable tax credit. The law also includes a structure that manages the fiscal effect on New Jersey in any one year, while also allowing for the issuance of tax credits to those companies that have been awaiting grant payments the longest. Credits will be made available for use beginning in Fiscal Year 2017.

Since the inception of BEIP in 1996, the EDA has executed 465 BEIP grants worth more than $1.5 billion, supporting the creation of an estimated 81,111 new jobs and leveraging more than $12.2 billion in total capital investment. To date, these BEIP grants have supported the creation of 110,258 actual jobs. The BEIP has been underfunded for years, with its funding discontinued entirely since New Jersey’s fiscal 2015 state budget. The BEIP owes over 20 businesses rebates under the program, even though it stopped taking applicants as of September 18, 2013 as required by the New Jersey Economic Opportunity Act of 2013. With the conversion into refundable credits option, New Jersey now has an alternative means to satisfy the backlog of unpaid grant obligations due to fiscal restraints.