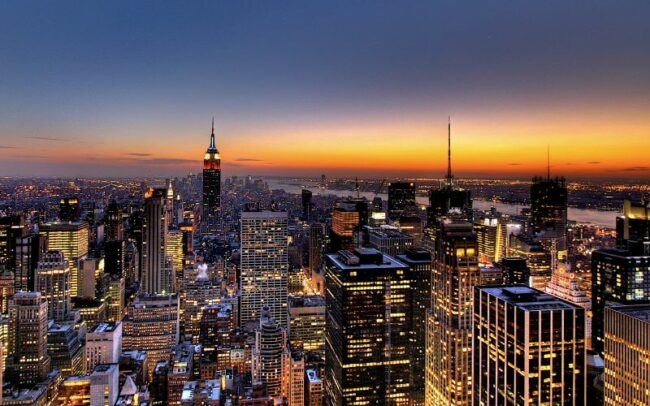 New York’s FY 2014-15 included a number of attractive additions and changes to taxes and incentives.

Additionally, for those businesses participating in the New York Youth Works Program, they will now be allowed a second year’s retention credit for each qualified employee employed for at least one additional year.

The definition of a qualified employee was also amended to include full-time high-school students working ten hours a week.

The Empire State Commercial Production tax credit has been extended two years while the Empire Film Production Credit was also expanded by allowing Albany and Schenectady counties to participate in the 10% additional credits for upstate counties.